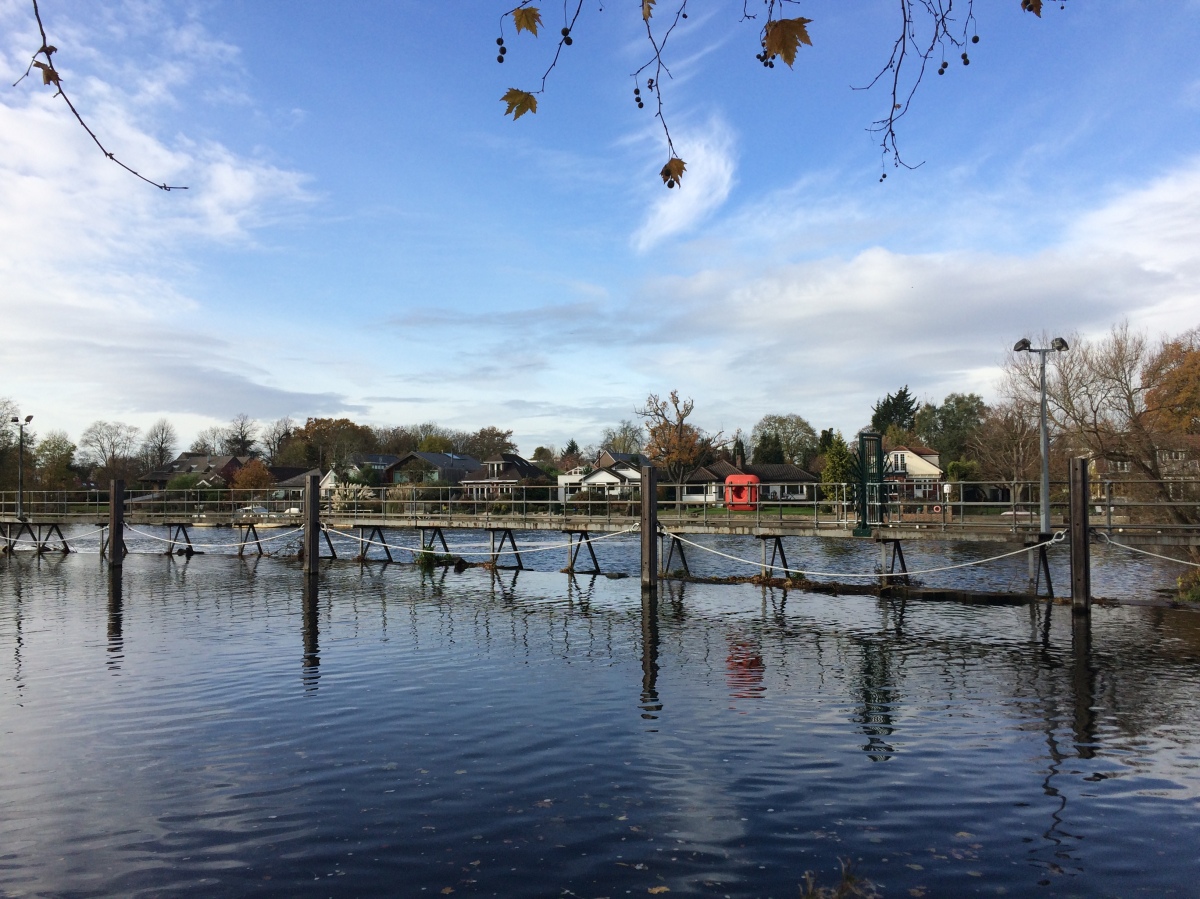 Waking up at 3am the night before a race with raging period pain, feeling as if your entire insides are about to make a wholesale break for freedom is never the best prep in the world.  However, thanks to the miracle that is loads of painkillers, I’d made it to the start of Phoenix Running’s ‘A Day at the Movies’.  Throughout the year they’ve laid on a number of 6 hour events based around famous films.  My first race with Phoenix was in fact the Top Gun run.  As it turns out, they had a few medals left from a number of the runs, so decided to put on a charity event today, where the remaining medals would be doled out.  You had to pick your first, second and third choices of medal, so I chose The Goonies as my first choice, and was lucky enough to get it, woo hoo!

I’ve been trying to tie in my long runs on my training plan to a race where possible, and the good thing about these events is that you can choose to do 1 lap (3.25 miles approx.) or as many as you can manage in 6 hours.  Today I was scheduled to run 9 miles, so 3 laps it was.  I knew I’d come in over the 9 but that was okay.

It was a parky start to the race, as the crisp, clear skies provided not much warmth, but after we got underway, I soon started to warm up.  I never know what to wear in the cold; on Tuesday I went out for a 5 miler in the dark, and convinced I’d be freezing a put a baggy running jacket on, and my god I was roasting.  So I opted for a short-sleeved Skins top under my t-shirt and that worked okay.  I wore my Outlaw team t-shirt which I got when I ran the marathon as part of a relay in 2013.  One guy just saw the Outlaw bit and every time he ran past he’d shout well done Ironman, and I felt a bit guilty.  The final time I shouted “I just did the marathon!” as he sprinted off into the distance and I heard a fading “well done though!” as I plodded on, hehe 😀  The good thing about these out-and-back races is you never feel as if you’re on your own and you see people the whole way along as you go back and forth.

Today was just about getting it done.  I was purposefully a bit slower as I wasn’t feeling top-notch, and being a lapped run I didn’t want to give myself any excuse not to go out for the third lap, so just took it easy and plodded along.  The run is along the bank of the Thames, and switches between tree-shaded path, to open path and back, and it’s always lovely.  Thankfully it remained dry throughout and it was really beautiful.  One day I’ll stop and take pictures along the way!  So according to my watch I hit the 9 mile mark at 1:57:03, and finished the whole race at 9.91 miles in 2:08:20, where I was presented with another stonking medal.  So a few minutes slower (and 0.9 miles shorter!) than the Brighton 10, but I can live with that.  My official time will come out in a couple of days, and might be slightly longer as you ring a bell to tell Rik you’ve finished, and he manually records the time, but three  of us finished at the same time, so my time might be a bit slower.  No matter, it’s done.  Thankfully.  Now for some food and a warm cuppa.

2 thoughts on “Race Report: A Day at the Movies”