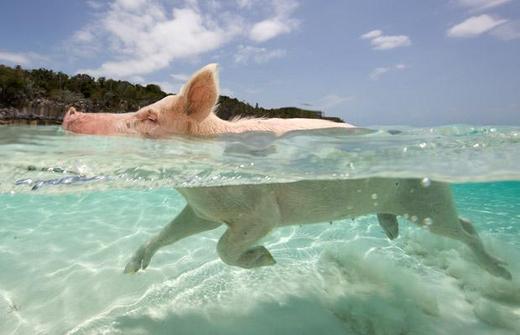 Having decided to get my shit together (finally) and start building up training so I can cope when the actual training plan begins for my August triathlon, last Sunday I realised I had the week from hell coming up, and I suddenly worried that I’d fall at the first hurdle.   Four nights out of five during the week I had stuff on in the evening, and I’ve had full on days up to about 5pm both Saturday & Sunday.  However, I also realised that shit happens, and if I make an excuse for myself when life gets a bit busy, then there will always be a reason to shirk off the training because shit always happens when you least expect.  It’s called ‘life’.

The plan was to fit in 2 swims, 2 bikes and 2 runs this week, as I did in the last week.  Considering how busy I knew the week was going to be, I tried to slot in the training around my life to make the most of the free time I did have.  As a result I managed to do 2 runs, 2 bikes and 1 swim….So not 100% compliance.  However, I swam 1000m, so twice the distance I did on each of the swims last week.  Not perfect but close enough for now.

Next week I wasn’t sure whether to aim for 2 of each again and extend the times a bit, or aim for 3 swim, bike and runs sessions.  Ultimately I’m aiming for the latter, as I need to get used to fitting in those extra sessions.  While you could say that triathlon is all about the bike, I’ve realised at the moment that the swim is my most limiting factor.  In years gone by I would NEVER have been able to swim 1000m in a sesh without practically dying, but while I can swim a bit more, it’s still pretty slow.  Sloth like you could say.  I was faster on todays swim than those last week, but it would still take me too long to swim the 1900m of the August tri distance.  So I think for sure an extra swim sesh a week will help improve things.  I know it’s early days, and I’ve got lots of time and training to improve that, so i’m not too worried.

Next week life should hopefully get a little quieter, but I’m also away at the weekend so need to fit everything in without leaving it too late.  It’s all good though, i’m actually enjoying the training.  Let’s hope to the tri-Gods above that this feeling lasts!

2 thoughts on “Swimming not drowning”