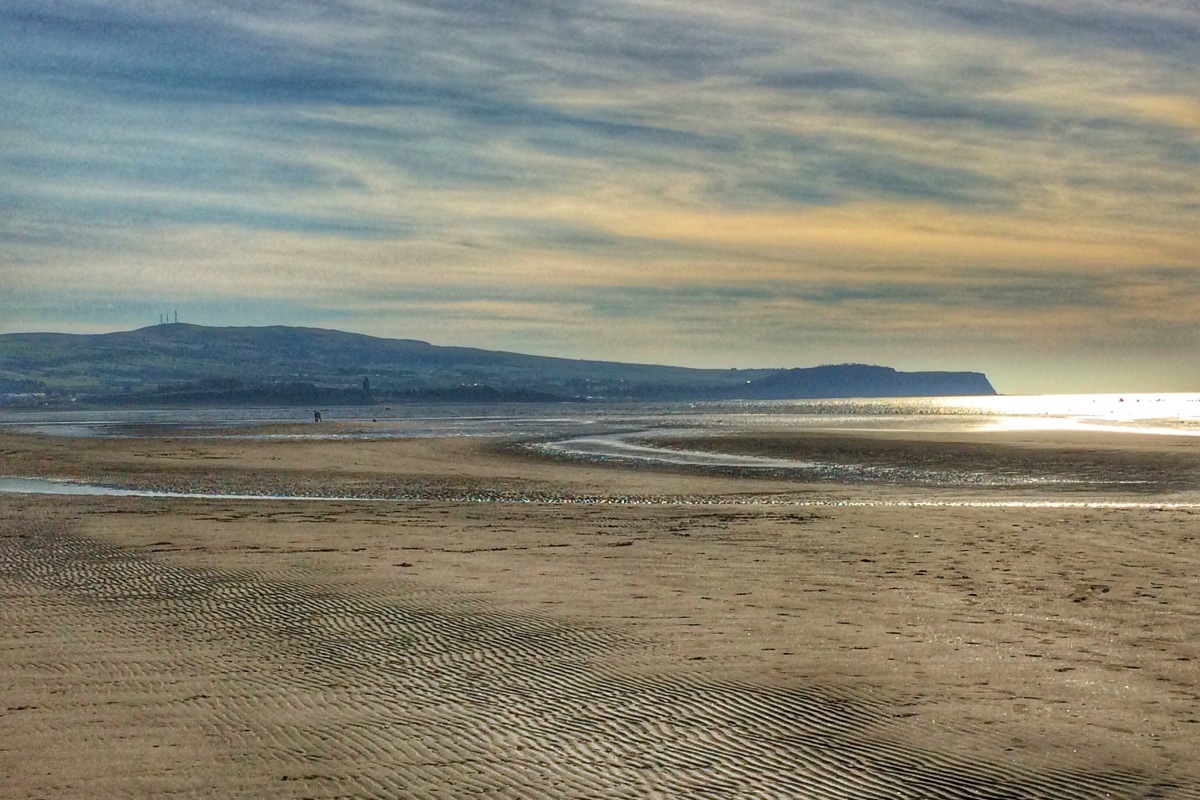 April already! A quarter of the year has already gone by, but happily it has brought with it the first signs of spring, and very welcome lighter nights.

March has been a good month, and progress is being made. I’ve finished one six-week gym programme and I’ve started the next one. I’ve yet to hit any of my target goals but I’m edging ever closer to a couple which is good. Mostly I’m just really enjoying getting back into the gym. Having spent the final week of the month in Scotland for work, I’d even managed to find a gym I can pay to use as needed, so went twice during the week, leaving my final session of the week for this weekend, in my usual gym. Being able to keep the momentum going really helps.

The ‘no sugar’ thing is going well and I’ve now surpassed the two-month mark. Tonight will be a test as I’ve got rhubarb from the allotment to make into a crumble. I had actually bought some coconut nectar sugar today as an alternative to sweeten it, but on reflection I want to avoid any and all substitutes, so as it’s unopened I’ll return it tomorrow and rely on apples, cinnamon and some nuts to sweeten the crumble. I reckon slightly sour crumble is the way forward anyway 😉

The best thing this month has been spending more time at the allotment. It’s fairly coming on, and I’m happy to have finally planted some vegetables. I also love flowers so I’ve planted 25 bulbs plus some fuschias and geraniums today. I’ve also bought some sweet pea seeds, so I’ll attempt to start them indoors first and plant them out later. 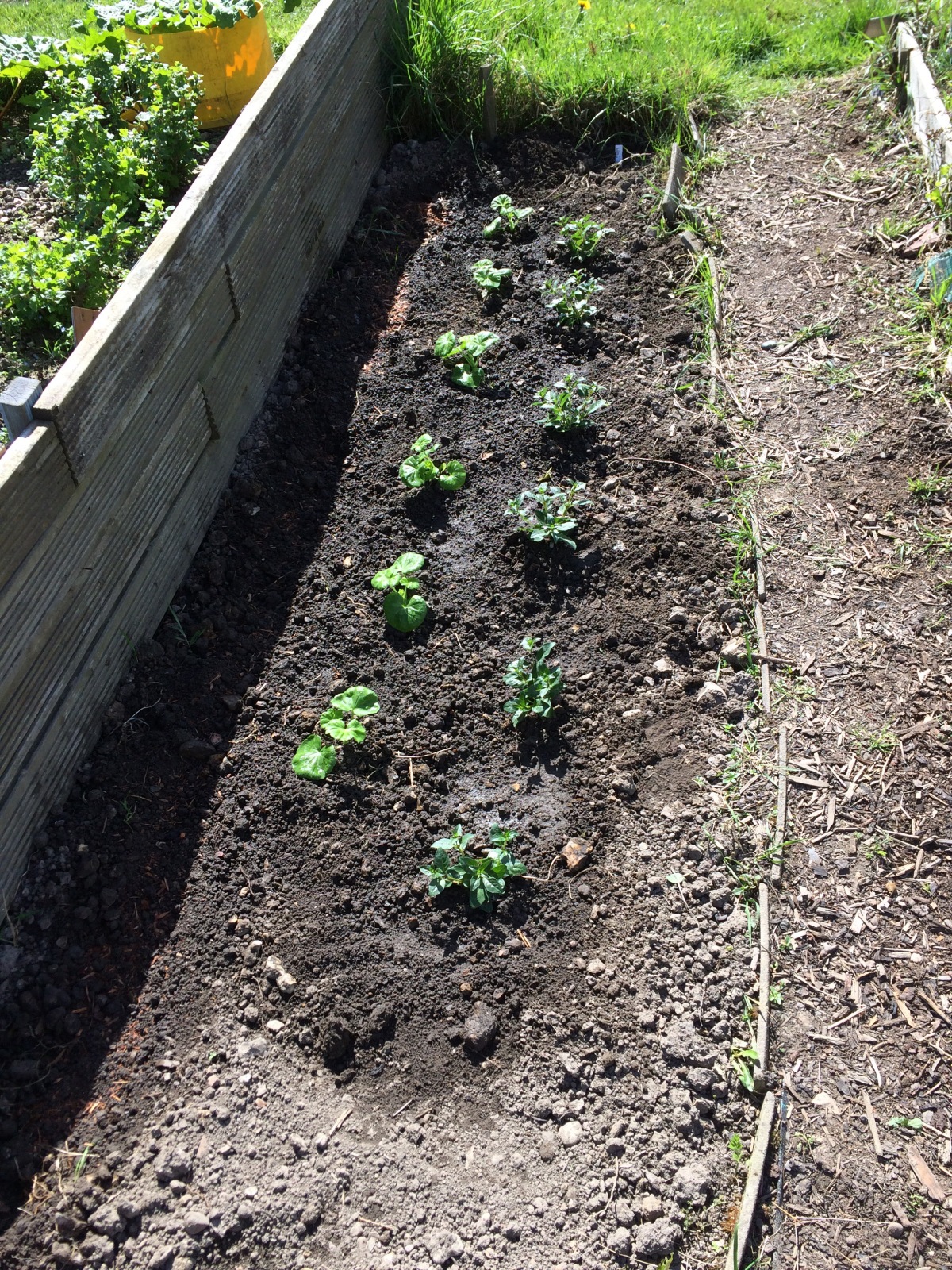 I returned from my work trip to find that some of the courgette seeds I had planted had shot up, so I’ll re-pot them then plant them out later in the month.

Happily this month I’ve also managed to get back to some open water swimming, or more accurately, bobbing around in freezing water for a few minutes, twice. The weather has been so lovely I thought I’d get back to it earlier this year, and without my wetsuit. It’s so lovely just being in the open air, in refreshingly cold water whilst listening to the birds chirping nearby.  Today I stayed in for 9 mins, and was cautious not to stay in longer so I didn’t get an after drop. I’ll keep upping the time gradually over the next month or so.   You really can’t beat swimming outdoors with a view like this:

Finally the debt repayment is going to plan. I’ve just paid off a credit card, leaving two to go. The next one should be paid off by July. Happily I’ve also received a refund from the course I’m doing as I found out I’m entitled to a discount I didn’t realise was available, being an alumni of the University. I’ve squirrelled the money away to use for another course, but if I decide not to study anything else in September I can put it towards my debt.

So all in all a great month, and I’m looking forward to making more progress in April. This is the start of the minimal spend month, so I’ll report back on how that goes ☺️