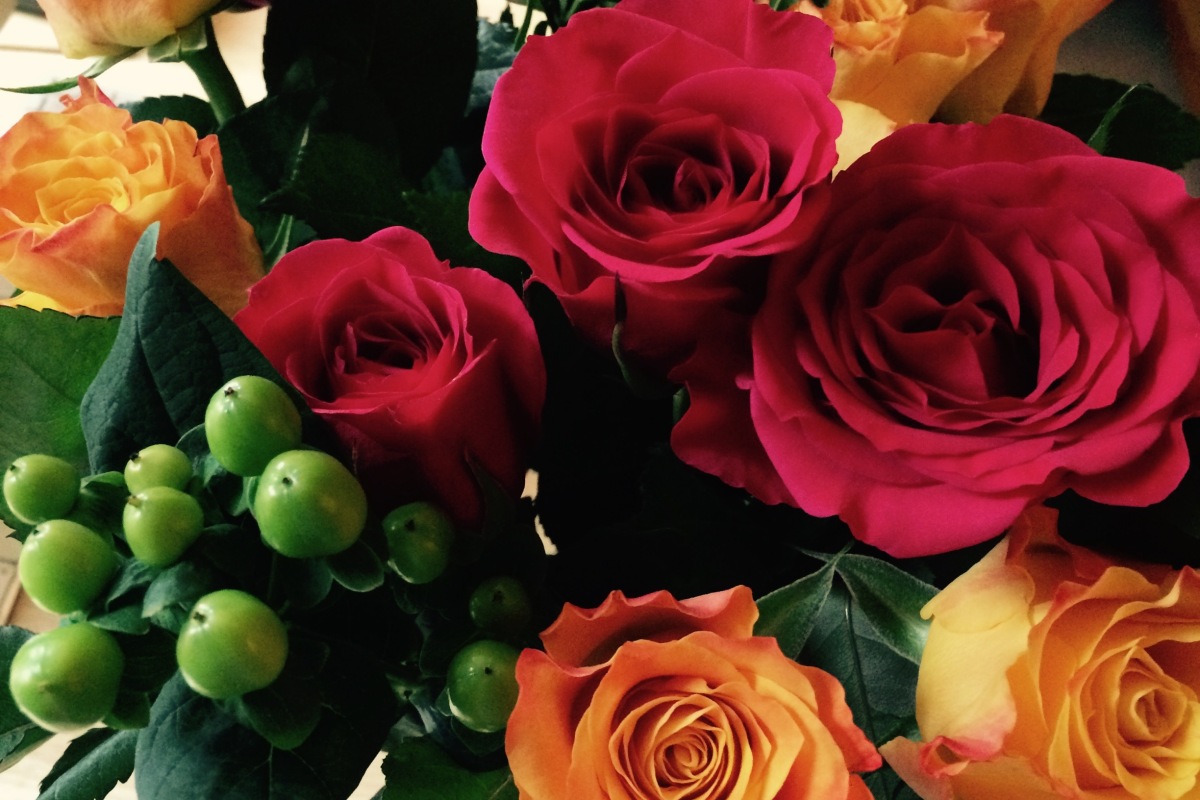 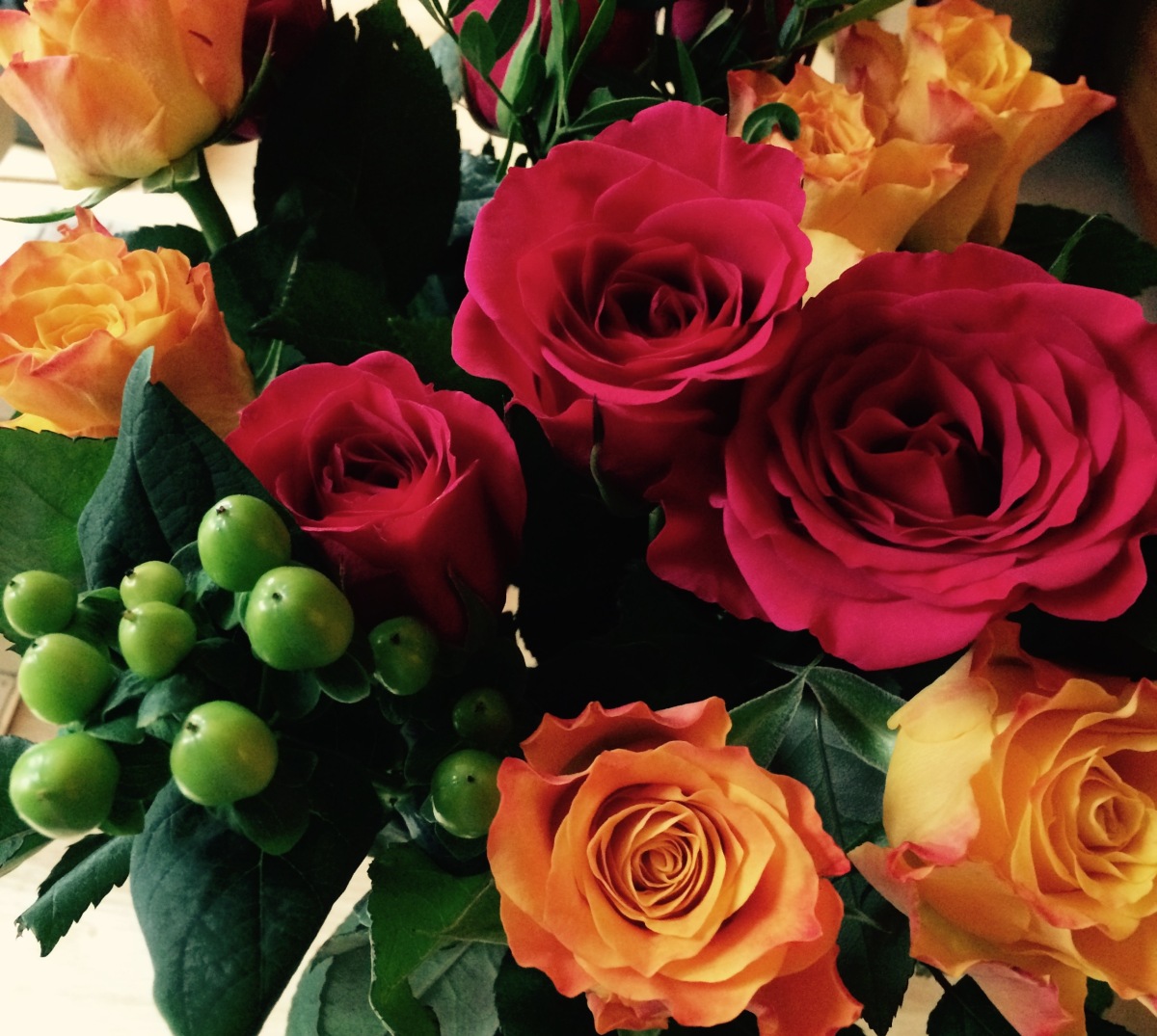 I have to be honest and say the last month or so hasn’t been the best ever.  Life has been a bit up and down for one reason or another.  For a couple of months I wasn’t feeling particularly tip-top, but a discovery of anaemia and lots of iron tablets to take has started to reverse that tide.  Sometimes things you really hope will work out a certain way don’t, and can leave you feeling a bit crushed and lost, angry at the loss of what might have been, uncertain about the future.  But that’s just life, isn’t it? On balance, compared to so many others, a lot of whom I know are going through really tough times, my life is good.  Great even.  The last month has been a bit of a blip, and it was really getting me down, but it’s time to move on and look towards the future in a more positive light.

We always have choices in life.  Even if that choice is between one shitty situation and another shitty situation.  Choices don’t always need to be between good and bad, which is of course why they’re so difficult to make.  One thing that defines us is how we act, and the choices we make.  I don’t always do the right thing, and I make mistakes, but hopefully on balance I make the right choice more often than not.  I do my best to support people, though I can’t always be there for people when I want to be.  I’ll put others first when I can, when help is needed, and I’m always more than grateful to have a whole bunch of pals that would do the same for me.  I’m very lucky, and never forget that.

So rather than get stuck down in the dumps, I choose to leave the past where it belongs, and just get on with living for the future.  There’s a lot to be excited about.  I’ve started eating a low carb, high fat diet, and bar a few blips here and there, I’ve been on it over 3 weeks, and I feel much better.  Since my return from holiday in May, I’ve lost 1st 1lb.  I’ve also started training for a half marathon and I’ve really been enjoying getting back running.  I missed a couple of runs this weekend due to a random stomach bug, but I’m feeling better now so can get back to it next week.  After an absolutely fabulous holiday to Lanza in May with my pirate pals I’m off to Mallorca with them in September, and cannot wait for that!  Oh and I’ve got a weekend in the Lake District and a week camping in Scotland before that too, so far more to be happy about than not.

They (whoever the fuck they are) say that happiness is a choice.  I’ve made that choice before, and it worked out well.  So that’s the choice I’m making again.